Jonathon was finally left with no excuse to not play Ōkami, when Cam joined the crew, Steam library in tow. Like the game, we spend a lot of time hanging out and talking too much.

In celebration of the 25th anniversary of Myst, Andi and Jonathon discuss their history with the Myst franchise, games that remind us of Myst, and their experience playing the 2016 game Quern: Undying Thoughts.

In a very special episode of Game Older, Jonathon explores the primordial history of his computing and gaming life by talking with his dad, who was there to witness it all. Along the way they divert into such tangents as the horrors of VHS tracking, TI-99 machine code, and Microsoft Flight Simulator.

This episode features prominent clips from the album "Home," a self-produced record from the 1970's gospel band P.O.A.

After publication, Andy Anderson followed up with this response:

While listening to this, I remembered that my first encounter with computer games was around 1973 or 74 when I went with a friend to EIU's computer lab (he was a student) and played a text game in which you were given information about an enemy invader and and had to make decisions regarding your strategy. No graphics, just text. The game was on the mainframe. It was INTERESTING.

Also includes a clip of the soundscape from the Matel Intellivision game "Snafu," as well as a clip from ISO/BOBS: The Lonesome Pine Special, which bears particular sgnificance to both Jonathon and his dad. Listen to find out more!

After playing and ranting about Amnesia, the Dark Descent, Andi and Jonathon revisit the work of Frictional Games with their latest entry, SOMA.

Jonathon's got things to say about Frictional Games' "Amnesia: the Dark Descent"! After trying and failing to put his thoughts down in essay form, he's taken to the podcast in hopes that Andi will be able to extract from him why he thinks that the game is more than just a really good monster closet.

Andi played Brothers: a Tale of Two Sons with our two sons one Sunday afternoon, and went in blind. Hear her go into emotional detail about why she might have regretted it.

Andi and I play games together, but not really traditional multiplayer games. Join us for a long-delayed, rambling conversating about what games bring us together; and how it affects us, our friends, and our family.

Long imagined but never before realized, I managed to get one of my non-gamer friends to actually play a game and share their experience with me! My father-in-law saw me playing The Witness over Christmas, and didn't want me to leave before I set him up to play it after I was gone. More than that, he totally bought in to engaging with it at a satisfying philosophical level. I loved having the conversation, and I hope you enjoy listening to it.

Our second attempt at a podcast makes it a real thing, right? This time we consider sexuality and objectification as portrayed in a video game trailer compared with a related music video. 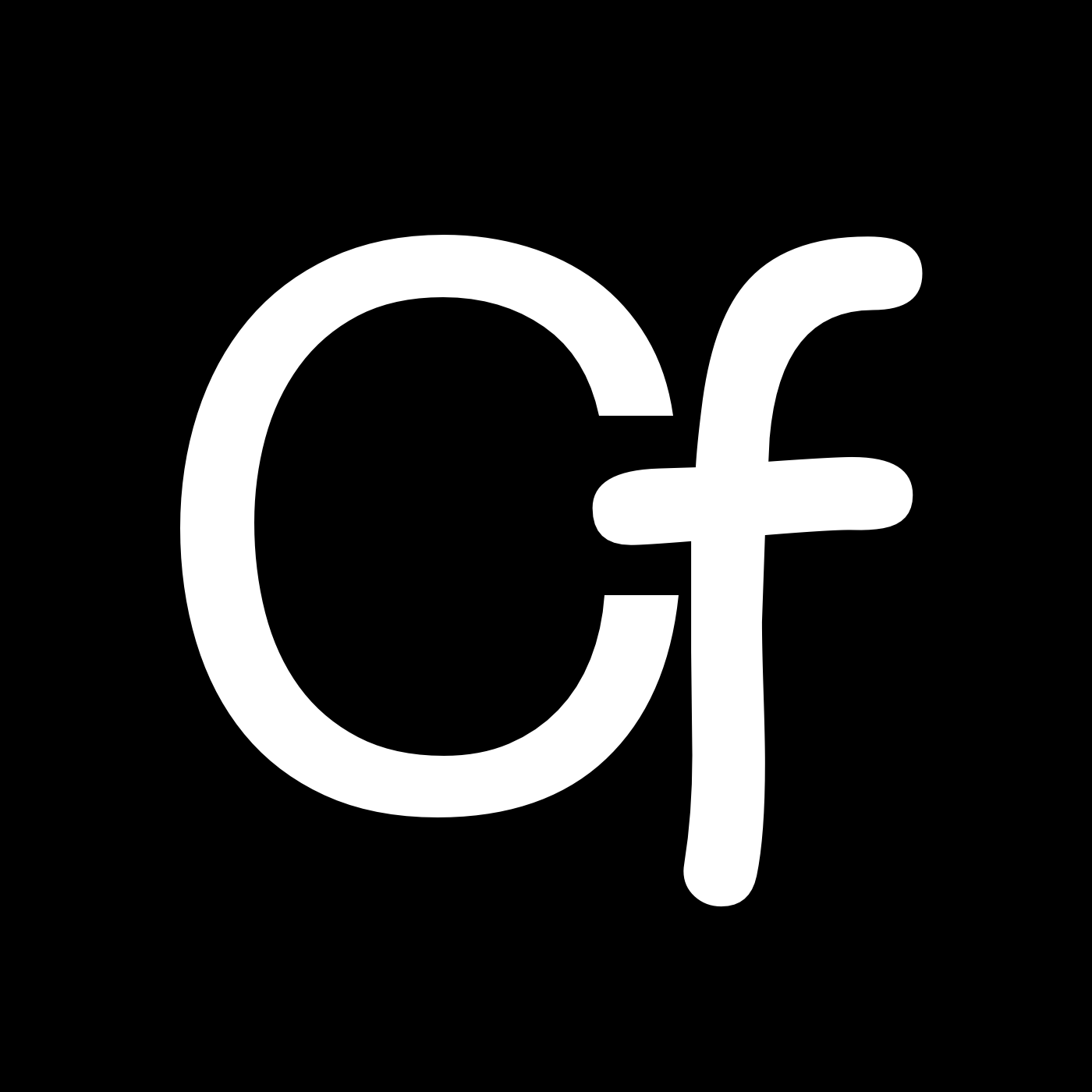 Join us while we try our hand at recording a podcast while justifying the idea to ourselves.